Samsung most awaited phone and handy looking phone Galaxy C5, and Galaxy C7 will released on the 7 june confirm official news in India. In China Samsung has launched these devices. The Galaxy C5 and C7 both run Android 6.0, come with a fingerprint scanner, and are available in gold, pink-gold, grey, and silver.

The Galaxy C5 is the smaller of the two devices, and features an all-metal chassis and some pretty decent specs: Despite both series having non-removable battery, the C7 model has bigger battery of 3300 mAh than C5 phone’s 2600 mAh li-ion cell. With the bigger screen and slightly higher hardware performance, it is obvious that Samsung is attaching larger battery cell. 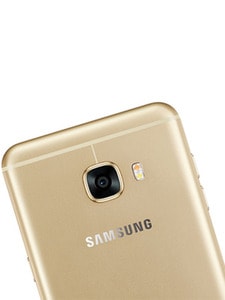 Samsung Coming very soon with these model out of china too. Price of these two models in china is not much high and you can get it, the Galaxy C5 will cost you around $330 while the C7 starts at $396 only.